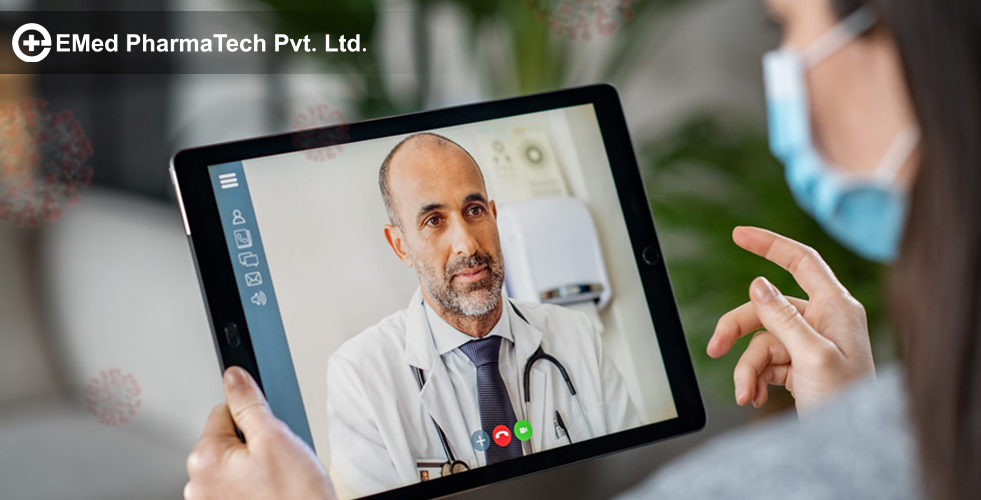 Back home, the Government of India also drew attention to the importance of Telemedicine, how it played a big role for patients in home isolation and asserted that it needs to be expanded in rural areas as well.

Telemedicine isn’t new. It has been in development and used for many decades. But the scale on which Telemedicine is implemented in Healthcare today is new.

Telemedicine is going strong in the post-covid era. And taking all the parameters into account, Telemedicine may be adopted more widely in the future, and telemedicine plays a significant role in global market growth. Although there are many roadblocks like the lack of internet access and the lack of awareness that are hindering its growth, they can eventually be eliminated.