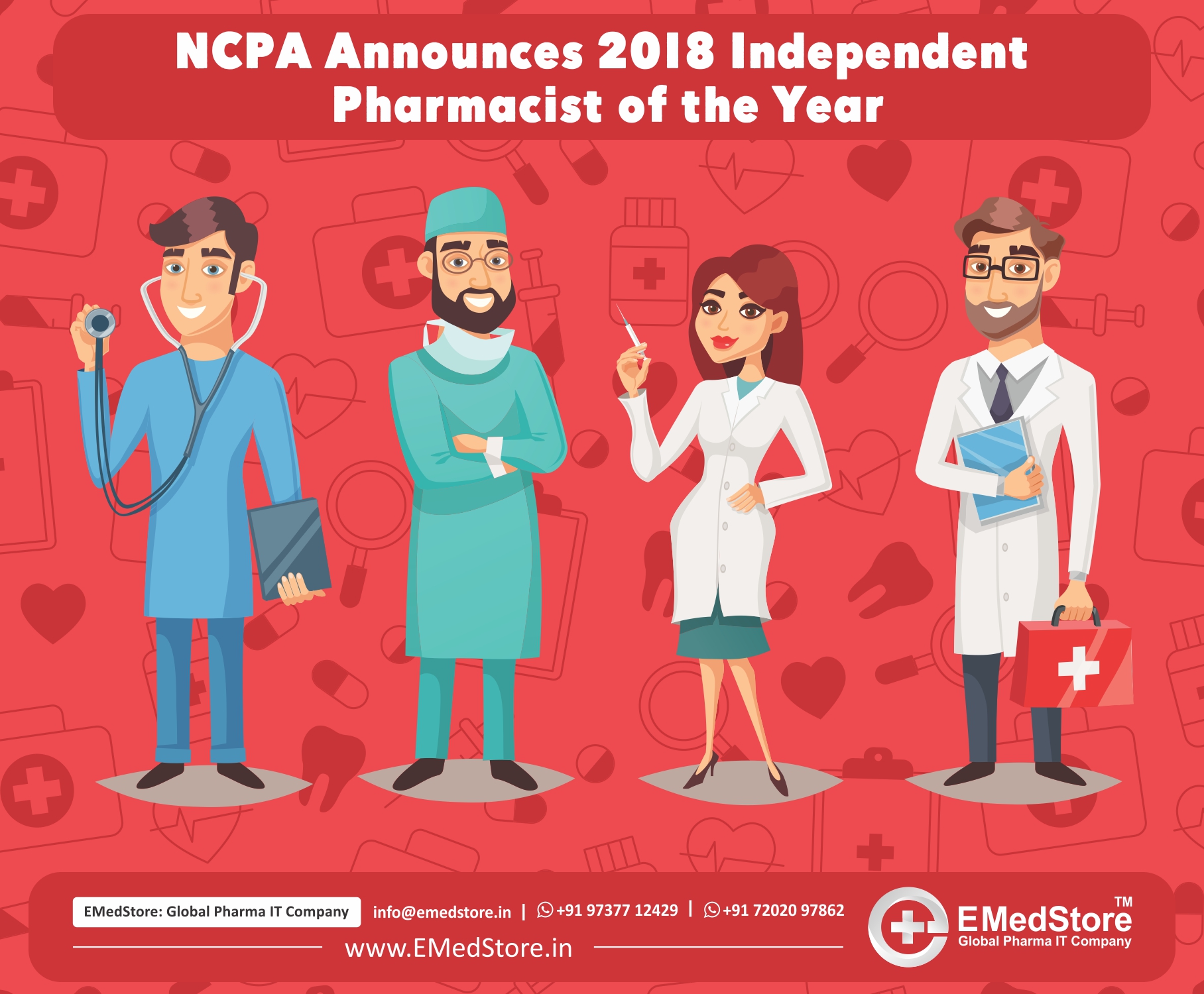 Jim Spoon, PharmD, owner of Spoon Drug in Sand Springs, OK, has been named the National Community Pharmacists Association 2018 Willard B. Simmons Independent Pharmacist of the Year. Announced at the NCPA's 2018 Annual Convention in Boston, the award is sponsored by Upsher-Smith Laboratories.

The Independent Pharmacist of the Year award recognizes an independent pharmacist for exemplary leadership and commitment to independent pharmacy and their community. The award is named in honor of someone who exemplified these qualities: Willard B. Simmons, a former executive secretary of NCPA (formerly known as the National Association of Retail Drugs) and a longtime trustee of the NCPA Foundation. read more