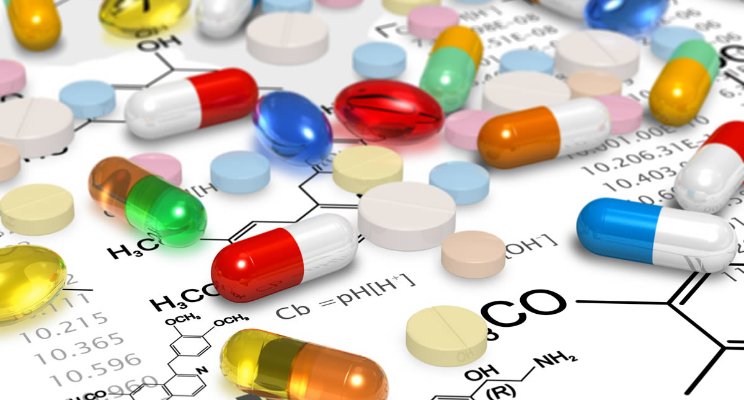 The Indian Pharmaceutical Industry has witnessed a robust growth over the past few years moving on from a turnover of approx. US $ 1 billion in 1990 to over US $30 billion in 2015 of which the export turnover is approximately US $ 15 billion.

The country now ranks 3rd world wide by volume of production and 14th by value, thereby accounting for around 10% of world’s production by volume and 1.5% by value.

Globally, it ranks 4th in terms of generic production and 17th in terms of export value of bulk actives and dosage forms. Indian exports are destined to more than 200 countries around the globe including highly regulated markets of US, West Europe, Japan and Australia.

It has shown tremendous progress in terms of infrastructure development, technology base creation and a wide range of products. It has established its resence and determination to flourish in the changing environment.

An excellent centre for clinical trials in view of the diversity in population.